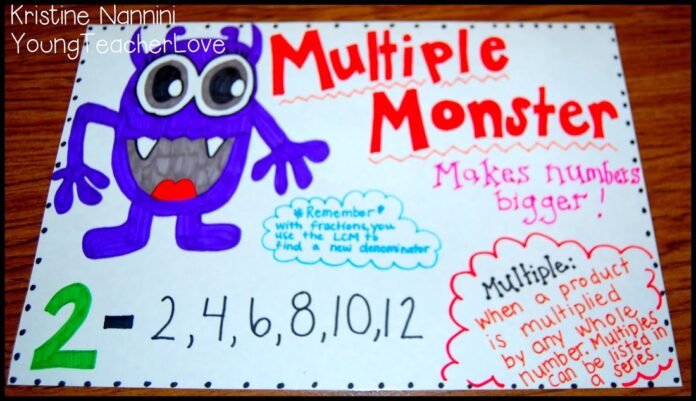 Multiplication and division can bring certain concepts that kids often get confused with; these concepts are factors, multiples and powers. These three terms we often use when we need to do multiplication or division in arithmetics. In this article, we shall try to make a distinction between these terms and the concepts related to them.

What are the Factors?

Factors of a number are simply the numbers which can divide the given number completely without leaving a remainder. Let us understand this with an example. Suppose we have to find factors of 24. Let’s list all those numbers, which can divide into 24.

Learn more about multiples of a number here.

What is Meant by Power?

There are certain laws of exponents that we use while dealing with power numbers.

Using these rules while simplification of expressions with powers can be very easy.

These were the differences between the three terms. To summarise —

admin - June 13, 2022 0
TDS uses its wire network to provide internet and television services, just like most telephone services in the United States. In addition,...